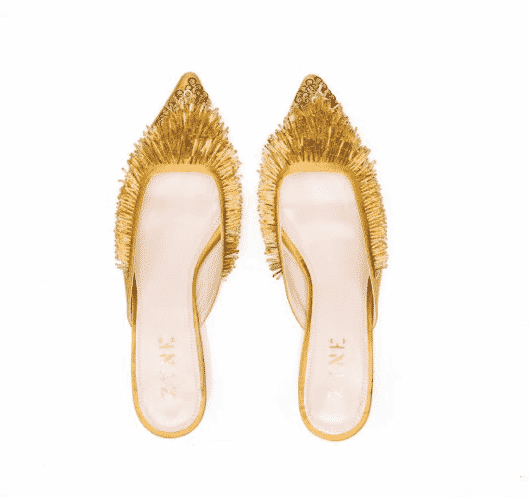 When Zineb Britel and Laura Pujol started their footwear label Zyne out of Casablanca in 2016, they never imagined what a sensation it would turn out to be.

Three years later they were given a grant by the Fashion Trust Arabia, mentorship from Dianne von Furstenburg and selected as one of the young Moroccan businesses that the Duke and Duchess of Sussex wanted to learn more about during their tour of Morocco – specifically how they were translating traditional craftsmanship into couture fashion.

Although both women had studied fashion in Paris – Britel at the atelier of Christian Dior’s shoe department and Pujol in marketing at Christian Louboutin – they were both keen to give something back to their mother country.

“Female artisans in particular were very underserved so we wanted to look at ways to help them develop their skills, create jobs and ultimately provide an autonomous income for them,” the duo explained.

They chose the Moroccan babouche – a soft, leather slipper seen everywhere in the souks – as an iconic piece of traditional Moroccan design. The country’s artisans are familiar with it, so it was a logical next step to elevate it into high fashion by giving it a proper instep and sole, to expand the traditional leather upper into luxury fabrics like velvet and satin, and to finish them off with hand-crafted embellishments such as embroidery, beading and tassels. 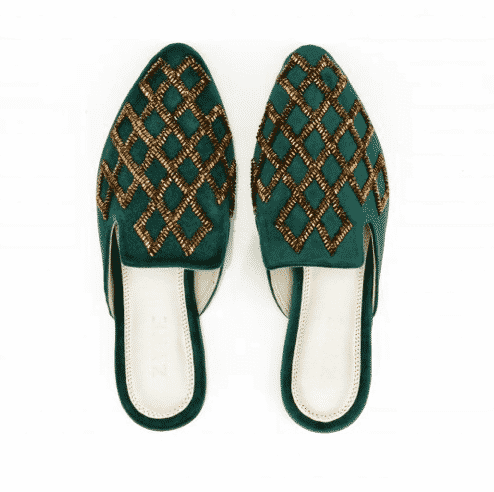 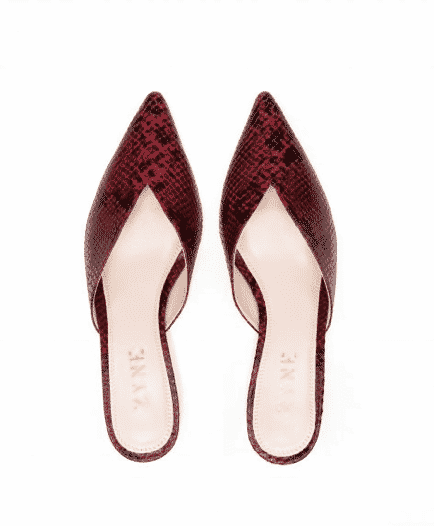 While the brand goes from strength-to-strength – the company now employs over 50 women and counting – Zyne’s ethos and philosophy is all soul.

“All the women who work for us now have their own independent income for their family. We push them to be entrepreneurial, to work for other brands if they so wish, and above all to take ownership of their exceptional Moroccan craftsmanship – they have to be at the heart of this movement.”

El Fenn boutique is a proud stockist of Zyne shoes.

Any cookies that may not be particularly necessary for the website to function and are used specifically to collect user personal data via analytics, ads, or other embedded contents.