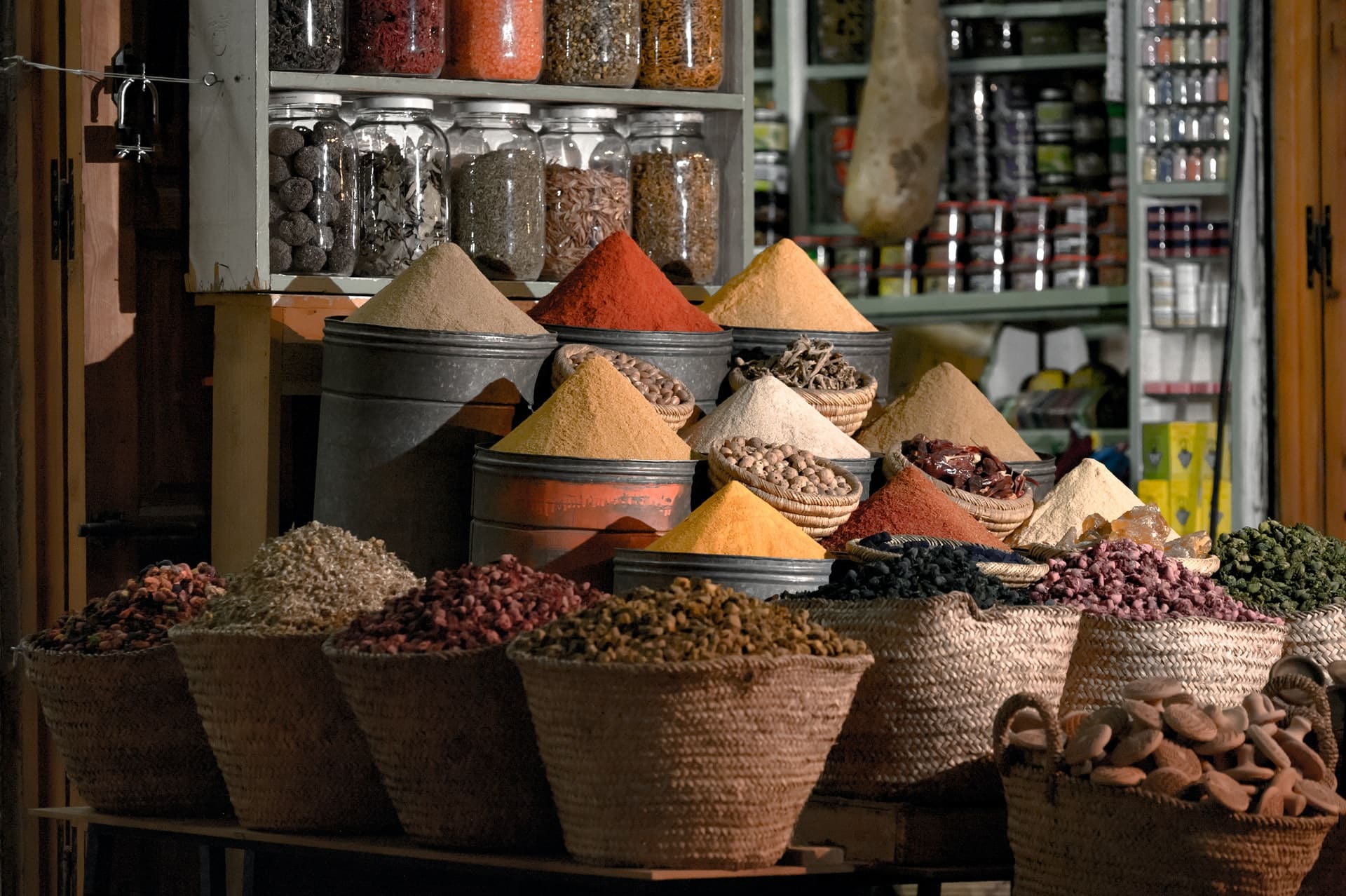 The Lowdown The People and Places

USING A GUIDE TO EXPLORE THE SOUKS OF MARRAKECH

The souks are on the doorstep of El Fenn so why do you need a guide to explore them?

It’s a question lots of people ask on their first trip to Marrakech and it’s certainly true that you can head out on your own.

But we always recommend that you hire a licensed guide for at least half a day to make the most of the souks because they’re about more than shopping. The history, the culture – and the hidden spots – are all fascinating too.

We’ve been working with the wonderful Mustapha Chouquir and his team of guides ever since El Fenn opened in 2006 and they’ve shown Marrakech to thousands of our guests.

Among them is Mustapha’s sister Hanane. In 2007, she became one of the first women to be licensed as a tour guide in Marrakech. Fifteen years on, she’s seen many changes in the Red City and we caught up with her to find out more. 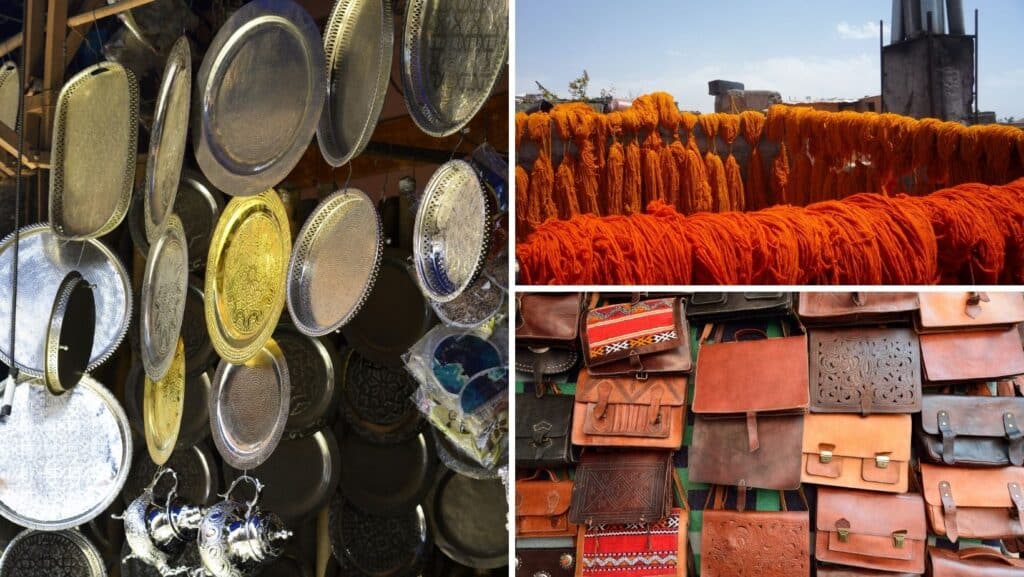 WHY DID YOU BECOME A GUIDE?

My mother didn’t even go to school but  luckily my parents believed in education  so I did languages at university and today  speak Arabic, French, English and Italian.  That’s a good base for being a guide and  I’d also lived in both France and Italy so  liked having contact with people from other  countries. Finally, two of my brothers are  guides so it’s kind of like a family business.

HOW MANY OF MARRAKECH’S  400 TOUR GUIDES ARE WOMEN?

Only about ten per cent, so we’re still quite  unusual. Initially certainly, there was a lot  of resistance to women doing the job. But  women in Morocco had gone into every  area of work from politics to publishing so it  made sense for us to become guides too.

Many men were against the idea though.  Morocco is forward thinking but women  still have many responsibilities to their  home and family. These men believed that  women would not make good tour guides  because we had so many other demands on  our time. Women like me though knew that  was untrue.

Today there are still men who are against  the idea of women guides but there are  many more who see the good work we do  and want to collaborate with us. Myself and  all the other women guides are members of  an association so we meet, talk and support  each other. 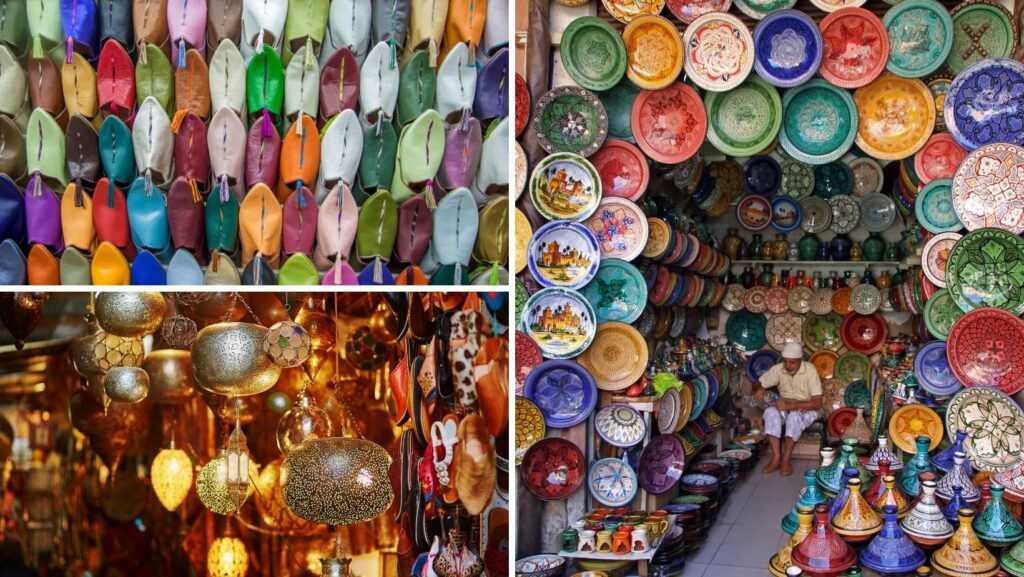 HOW HAS MARRAKECH CHANGED?

In every way. I was born and raised here but  came back to a new city after living abroad.  Marrakech had always been known as a  poor place but suddenly there were riads  opening and tourists coming. It’s benefited  the city in many ways. Marrakech is now  truly international and a mix of cultures,  religions and perspectives. It’s opened  up many employment opportunities for women and life is much freer now for many,  although if you’re from a traditional family  or the countryside that’s still not necessarily  case.

WHAT DO YOU ENJOY ABOUT  YOUR JOB?

The medina is where our true history lies  because everything outside its walls was  built during or after the French protectorate  that started in 1912 and I am proud of  my country, its history and culture so it’s a  privilege to share it with people. It’s good  in so many ways that the medina has got  so popular but we must also be sure that it  doesn’t lose its heart. It is a living, working,  local place, a mix of shops, hammams,  koranic schools and mosques and I hope we  do not lose its magic.

HOW TO BOOK YOUR GUIDE TO THE SOUKS OF MARRAKECH

If you are coming to Marrakech and staying with us at El Fenn, we have a number of highly recommended guides that work with us, including Hanane. If you would like to book a guided tour during your stay, our concierge team are on hand to take care of this for you. Just email us for more details.

Sorry, the comment form is closed at this time. 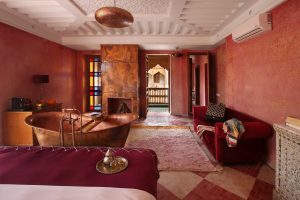